I’ve pretty much completed most of the ships for the ENT era so I thought I would show them off here to give you an idea of what I’m going for. There are 14 starships built. I may possibly add in one or two more but I’m not completely sure yet. It really depends on how many ships there are in the other eras, I wouldn’t want certain eras to have say double or triple the number of available ships than any of the others. Suffice to say that 14 is likely to be the bare minimum. I haven’t included shuttles or fighters in this number, these are starships and support ships only.

PLEASE NOTE: These ships are only shells and have no internal decks or functional systems as yet. They also have no windows yet as they won’t be able to be placed until the internals are complete. Although the ships are mostly completed on the exterior there is still hull detailing to be done so they may look a little plain at the moment. This is likely not to be the final aesthetic look of these ships, there will be more detail on a lot of them.

Later down the line I will give each ship a full description along with their specifications but right now I’ll just focus on how they look. The non-canon ship class names are subject to change. 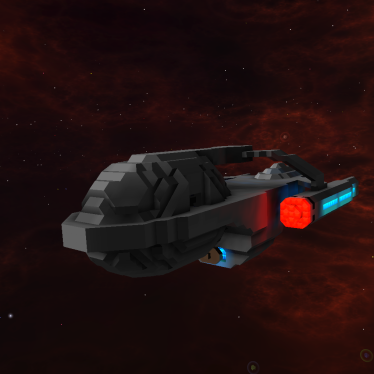 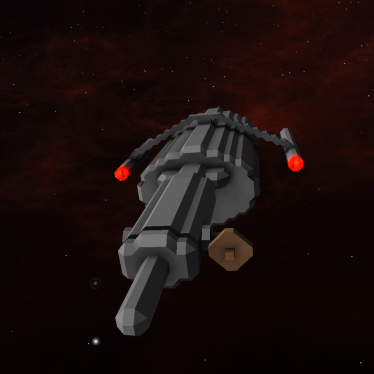 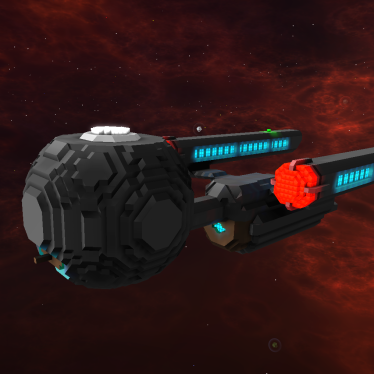 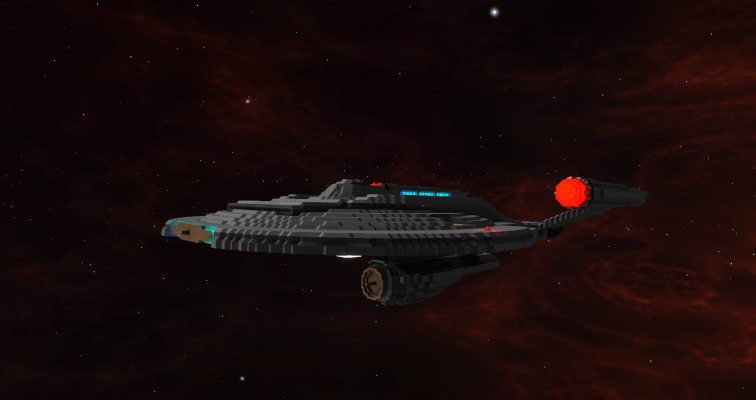 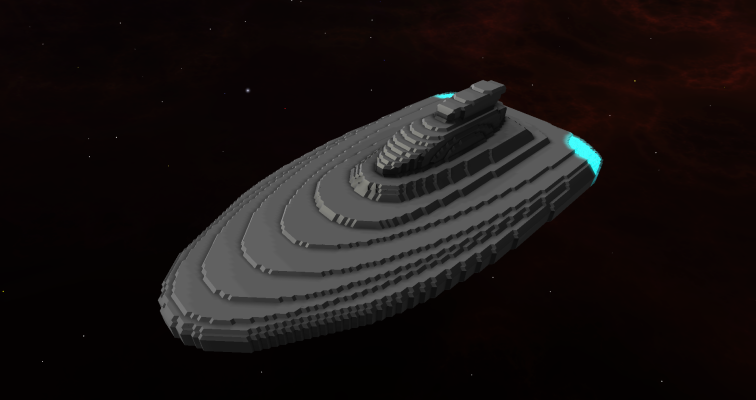 I’ve also completed the superstructures of the ENT era commerce, outpost, station and starbase facilities. These have not been detailed at all and are simply the basic structures but I thought I would show the WIP pics anyway.

One thought on “Enterprise-era ships and stations”